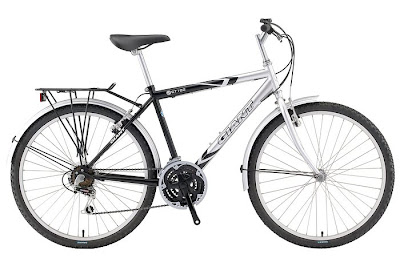 An alternative might be the following DIY FWD Low Rider Conversions by Robert Horn, of Englewood, Colorado, USA.

Very few DIY bike designs are as ingenious as these F'Lowroller variants. They are remarkable for their economy of design, and deserve greater recognition and exposure than they have gotten.

They are clearly superior to many better known DIY bike designs that call for the fabrication of many components from scratch. They require only one donor bike, not two or even more. They ingeniously move the bottom bracket / chainstays / rear wheel to the front, and the front fork / front wheel to the rear. The original handlebars can be reused as well. Waste not, want not.

They are more aesthetically pleasing than many DIY bike designs, which often look very "ghetto." The F'Lowroller variants look futuristic and elegant -- almost like factory prototypes debuted at an industrial design expo by some big name bike manufacturer. 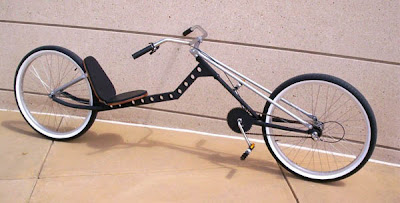 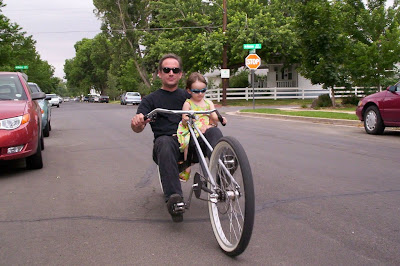 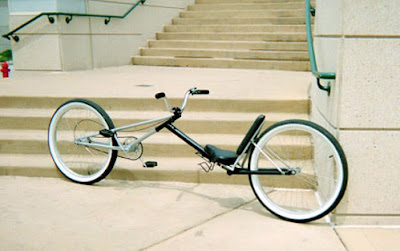 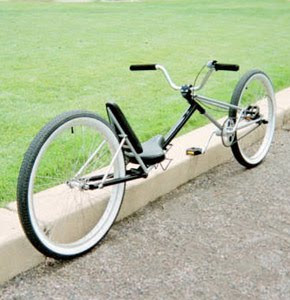