From Wikipedia, the free encyclopedia

The golden section is a line segment sectioned into two according to the golden ratio. The total length a+b is to the longer segment a as a is to the shorter segment b. 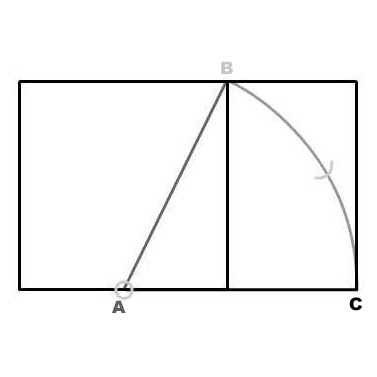 The irrational numbers of the golden section closely correspond to the whole numbers of the Fibonacci series, in which each number is the sum of the two preceding numbers.

The numbers of the Fibonacci series are:

This makes the Fibonacci series highly useful for architects and designers who wish to make their buildings and designs approximate the golden section, but must as a practical matter use whole number units.

The Golden Rectangle shows up in the most unexpected places.

For example, it shows up in the 16:10 aspect ratio of the newest, most advanced LCD monitors, which provide more comfortable viewing than older, now obsolescent LCD monitors with 4:3 aspect ratios.

The newer 16:10 aspect ratio is more ergonomic because it more closely matches the human being's natural field of view, formed by the two overlapping fields of view of two side by side human eyes. 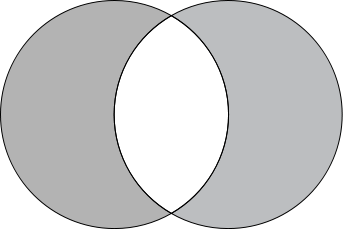 Vesica Piscis: Latin for "bladder of the fish," two circles of the same radius whose centers lie on each others' circumference, aspect ratio of 3:2 corresponds to the fifth and fourth numbers in the Fibonacci series

The older 4:3 aspect ratio, by contrast, is noticeably less ergonomic because it chops off the left and right margins of that natural field of view. 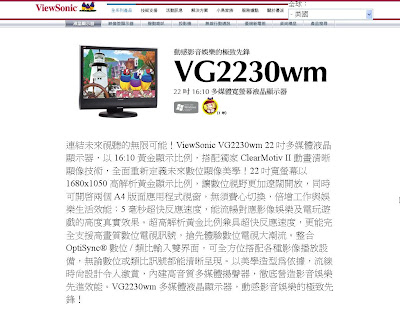 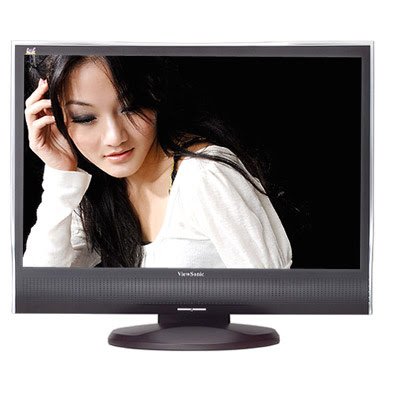 The 16:10 aspect ratio of the newest LCD monitors reduces to 8:5, the seventh and sixth numbers in the Fibonacci series.