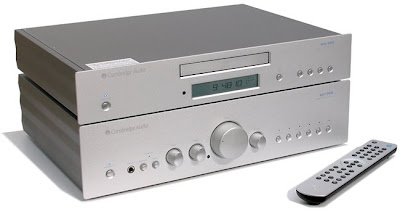 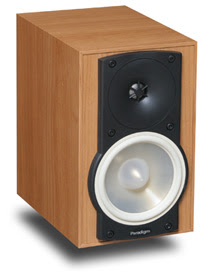 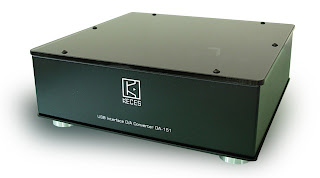 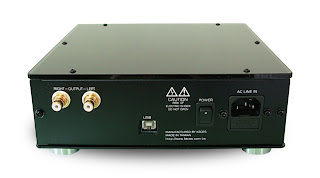 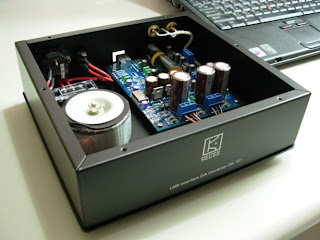 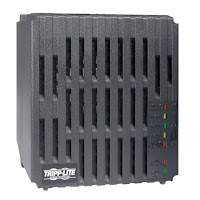 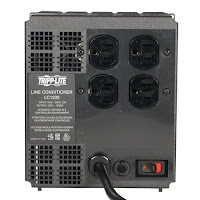 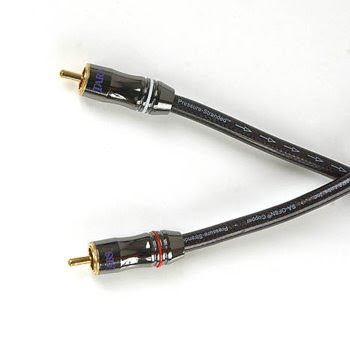 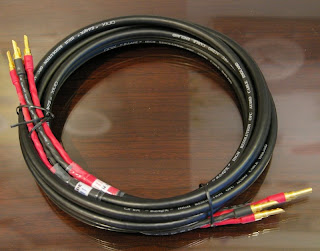 I just added an SVS SB-1000 Subwoofer to my stereo system, turning it into a 2.1 satellite/subwoofer system. It really increases the soundstage and gives it added punch. 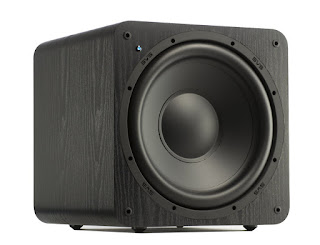 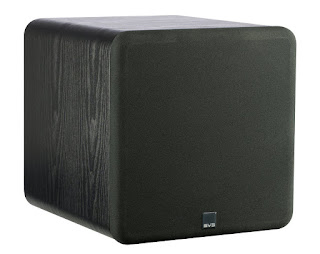 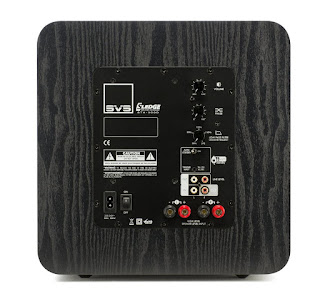 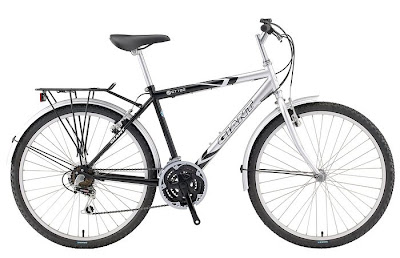 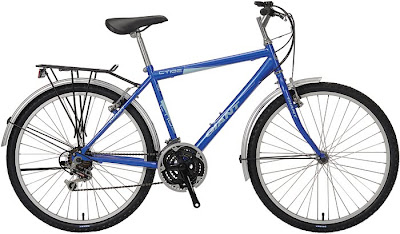