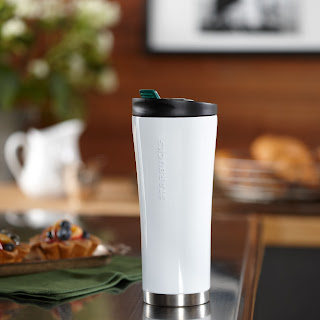 Starbucks Taiwan "Phinney" Stainless Steel Tumbler - 900 NT
(Sold for $19.95 in the US)
Available in white 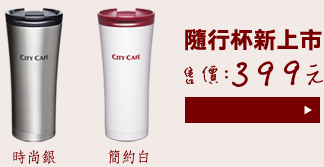 Notice how the tumblers are nearly identical? They were almost certainly supplied by the same OEM manufacturer on mainland China.

If you deduct the price of the medium latte that comes free with the tumbler, the cost is only 354 NT. That means a savings of 546 NT over a nearly identical tumbler from Starbucks.

I bought one each of the 7-11 City Cafe tumblers. One in "Trendy Silver," or brushed stainless steel, and the other in "Simple White," or white enamel. They're very well made. The tolerances are close. The detailing is precise. The slight taper keeps the tumbler from slipping in case one's hand is wet or oily. Most importantly, the lip has a large radius curve where one's mouth touches the tumbler. 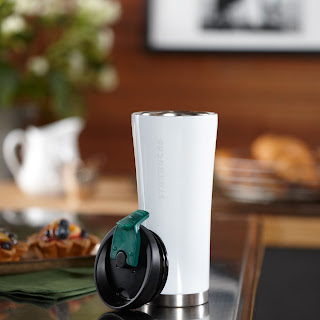 Note the rounded lip on this Starbucks tumbler? Click on the photo. The 7-11 tumbler has the same rounded lip. That is how it should be. 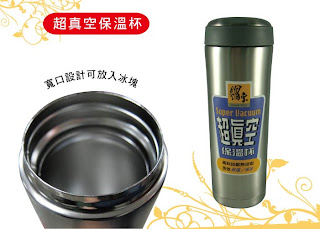 Many tumblers/vacuum bottles on the Taiwan market have an almost raw sheet metal edge at the lip. Click on the photo. This is not how it should be. Frankly I don't understand how anyone could have signed off on such a design and allowed it to go into production.
Posted by Bevin Chu at 8:38 PM No comments: 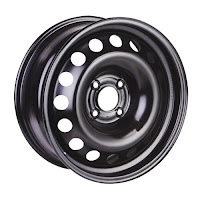 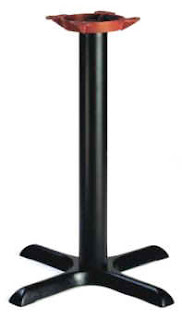 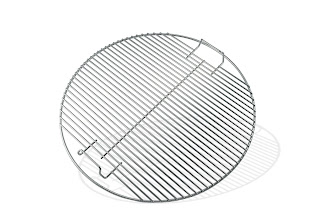 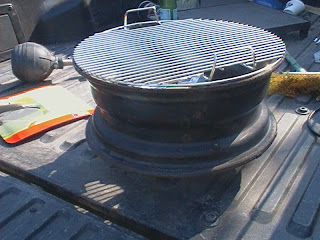 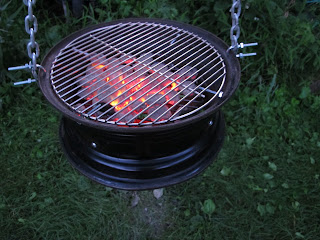 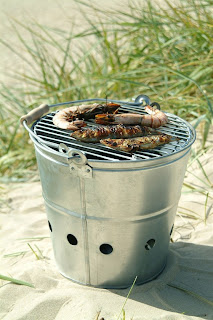 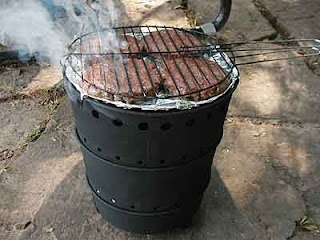 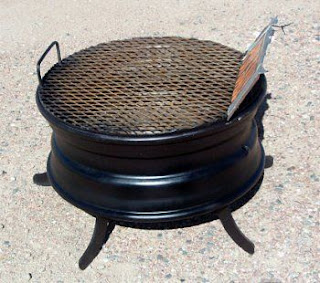 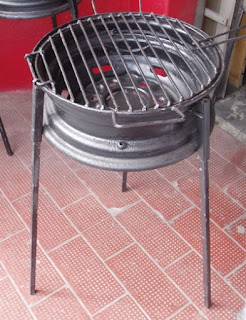