This ensures that in an emergency I will be able to obtain light from either AA or AAA batteries, depending upon availability.

The 1AA powered INOVA X-1 flashlight is actually bright enough to double as a bike headlight. All that would be required is a mounting bracket. 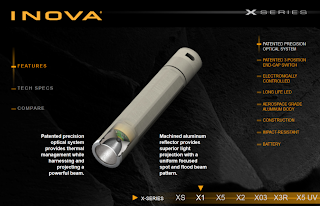 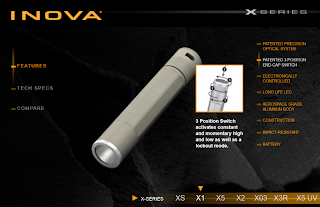 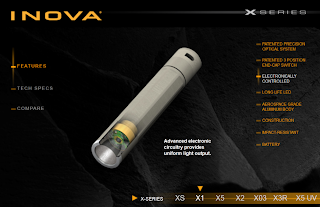 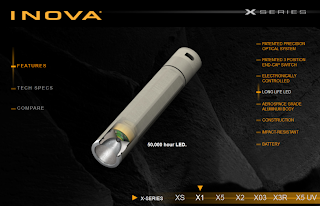 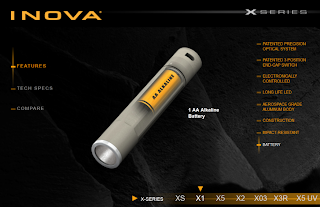 I purchased my INOVA X-1 from Ray Gue Hua Knives in Taipei:
http://www.rghknives.com.tw/product_info.php?products_id=10650 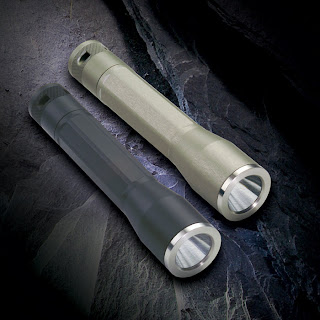 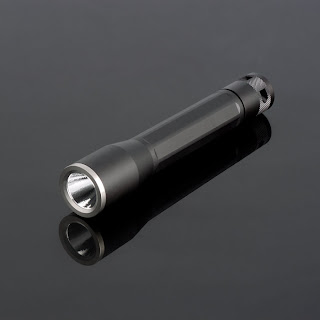 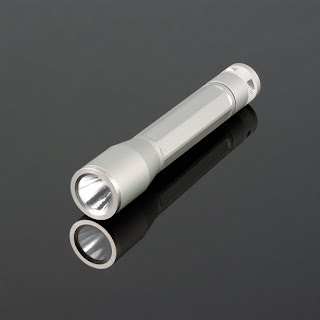 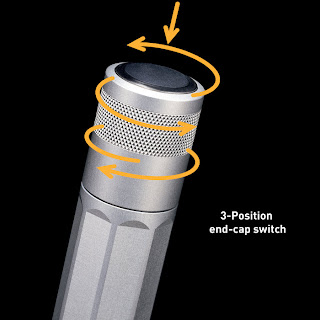 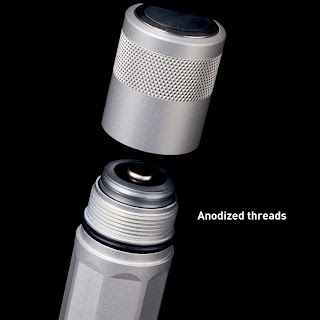